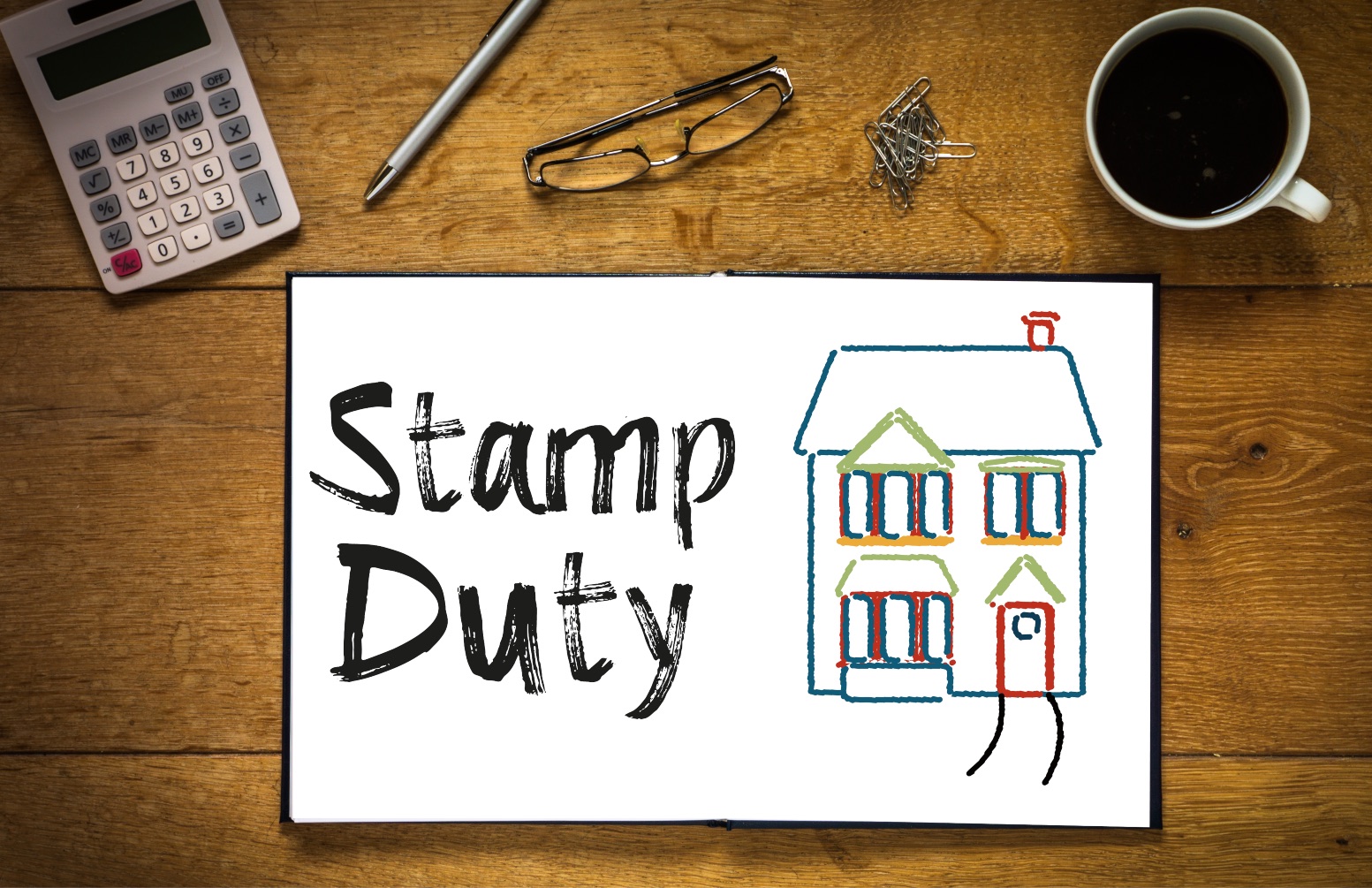 In recent times we have seen property prices rise in the UK but this has been tempered as a large proportion of sellers try to complete before the Stamp Duty holiday finishes that Rishi Sunak introduced to combat the slump caused by Covid. July saw the chancellor announce that the threshold at which stamp duty for residential properties sold in parts of the UK would see an increase of £375,000 upto £500,000, until the end of March 2021.

This strategy has helped to stimulate a recovery in the housing market after the country’s first coronavirus lockdown”, mortgage lenders support this theory by suggesting a 7.5% annual hike in prices in October – the highest such increase since 2016 has been experienced. The ability to buy and sell property remaining open to practice throughout the covid restrictions appears to have been taken advantage of by consumers.

Despite these recent figures suggest that average house prices in the UK have slid back by 0.5% during the month of November. In pounds and pence terms that equates to a monetary decrease of just over £1,500 when compared to October, at this point the average asking price had reached a record high of £323,000.  It may well be that the rush to complete before the stamp duty offer ends in March 2021 has actually driven prices down a little in an otherwise rising demand marketplace.

Which type of Property Sells Best? 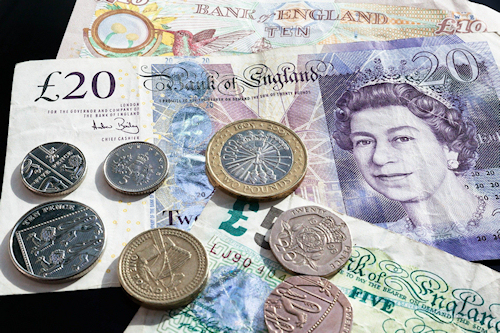 Another unusual observation can be seen if you look nationally, houses are selling faster than flats, this has been the case for the last six months, across Britain’s cities. It would appear that buyers desire property with more space and are thinking ahead to possible future lockdowns. Working from home is also more commonplace and this too adds to the demand for larger dwellings.

2011 and 2019 saw flat prices rise more than any other property type consistently across London. 2020 however has painted a different picture, flats being the weakest performers. This is in part due to a drop in first-time buyers, who historically favour the purchase of flats. This echoed when looking at the proportion of properties in the UK purchased as a primary residence. This too has fallen to its lowest level in five years thanks to the economic fallout of coronavirus, and the reduced availability of higher loan-to-value mortgages.

Another factor to keep an eye on when considering a property move is the government’s furlough scheme. As this comes to an end it is likely that further job losses will be made across UK businesses, this action is likely to impact on confidence to enter into the house buying market place. It would not be right to miss out the “B” word too and so we make the point that the possibility of a no-deal Brexit may also hamper investor confidence in property.

Reflecting on these points it would be right to say that typically a slowdown in the property sector is usually seen as part of a seasonal slowdown this time of year and so perhaps we should not be too gloomy about things. Regions throughout the UK are seeing consistent and strong house price growth. Using the West of England as an example, house price rises of 6.4% were seen. By comparison, the North-West followed up with a 6% increase. 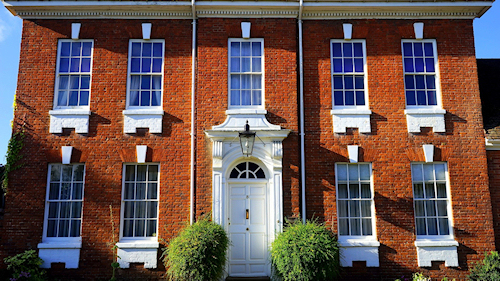 Property inquiry levels remain inflated displaying a 40% increase on 2019 and actually sits at a five-year high. This illustrates confidence in the market place irrespective of covid and lockdowns. Overall there are many considerations to be made when purchasing property. Then there are more local aspects to consider too when focusing on your geographical requirements. Appeal for property type is changing shape currently and the economic demands of covid are shifting the traditional behaviors we are historically used to seeing.

It’s fair to say that the stamp duty holiday has motivated many thousands of you to get moving this year. Chancellor Rishi Sunak’s new tax holiday, which runs until 31st March next year, means lots of home-movers can make pretty sizeable savings. But where have sellers been most tempted to come to market since it was introduced back in July?

Well, commuter towns in the East of England have seen the biggest annual rise in new listings since the stamp duty holiday was unveiled. The top five areas, all in the southern commuter belt, have seen the number of new properties coming to market double compared with the same six-week period in 2019. Harlow in Essex is where new sellers have been most tempted to come to market, with the number of new listings up 121% compared to the same time last year.

How have things changed where I live? 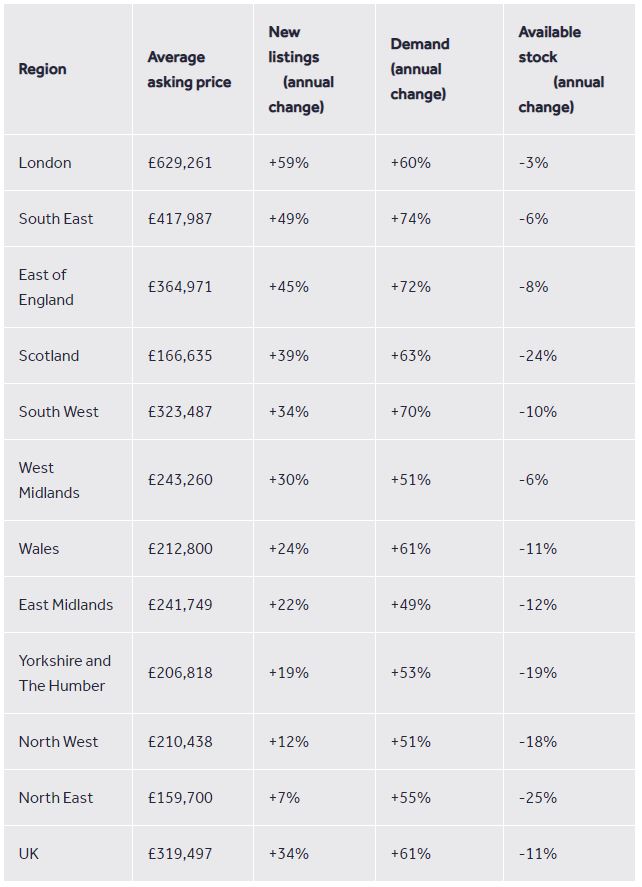 Increased demand in these towns, measured by people phoning and emailing estate agents, is also massively outstripping the growth of available stock, as fast-paced local markets are creating a rapid turnover of properties for sale. Nationally, demand has risen by 61% compared to the same period last year, while the top-performing regions are the South East (up 74%), and East of England (up 72%). This latest data follows a Rightmove study from July which revealed that homes priced between £400,000 and £500,000 in the southern commuter belt have an increased chance of selling as this is where buyers are set to make the biggest savings thanks to the stamp duty holiday.

What are the experts saying? 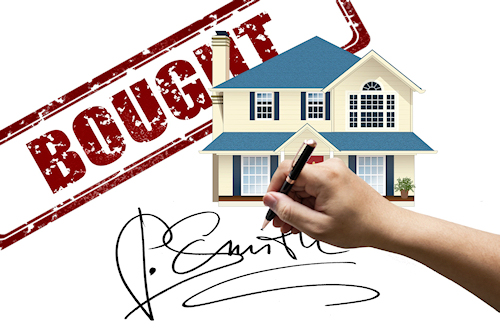 Our resident property expert Miles Shipside explained that there are a number of reasons why sellers are deciding to come to market right now.

He said: “We always knew that the stamp duty holiday was going to be a big incentive for people to get moving this year, and it’s certainly sparked a home-moving frenzy across commuter towns in the south of England.

“Thousands of sellers are being tempted to come to market in these areas for a number of reasons. Firstly, lots of  buyers stand to make pretty sizeable savings thanks to the stamp duty holiday – particularly in the southern commuter belt – so now seems as good a time as any to press ahead with home-moving plans.

“We’re also seeing a growing trend of people looking to move out of urban areas and into smaller towns, with homeowners in built-up areas reassessing their housing needs and looking for places with more outside space. Lastly, proximity to a station doesn’t seem to be as important as it once was, meaning sellers in these commuter towns are looking to move a little further afield as working from home becomes a more permanent way of life.”

What are local estate agents saying?

Jake Latch, sales negotiator at Reyland Johnson Estate Agents in Harlow, said: “The stamp duty holiday has been absolutely massive for the Harlow market and we’ve been ridiculously busy over the past few weeks. “We’ve been rushed off our feet since the market reopened but I don’t think we ever expected to be this busy. It’s given people the incentive to take the plunge and move home, and for many people it’s a bit of a no-brainer given the potential savings they can make.

“Harlow is a gateway town; it’s a typical commuter town and with lots of people not having to commute into London anymore, people are taking advantage of a buoyant market to make their next move. Our available stock is really mixed too, so not everyone is moving completely out of Harlow. It’s one of those places where you’ll always be able to trade up and find something nicer.

“The main thing we’ve seen is that people who were on the fence about moving before the stamp duty holiday have sat up and decided that this is their right time to move.”

Glynis Frew, CEO of Hunters, added: “South east commuter towns have always been popular due to their proximity to the capital; however years of price growth mean they have been slightly out of reach for many people.

“The stamp duty holiday has helped to offset this so it’s little surprise to see the markets hotting up as buyer budgets can go slightly further. These towns are typically within a 90-minute commute of London and are even more attractive now with the rise of flexible working with people only needing to go into the office a few times a week.

“As a result, sellers here will now be looking to capitalise on the increased demand that allows them to make their onward move.”

READ MORE: How do I get my home ready to sell?

UK house prices to boom over next five years

RISK WARNING: Investing in property and property crowdfunding involves downside risks as well as the possibility of rewards and should be considered to be a long-term investment strategy. The downside risks could include a loss of capital, illiquidity and a lack of income. The investments should only be made as part of a diversified portfolio. The value of a property may fluctuate. There is no secondary market for investments made in unlisted securities and it may not be possible to sell your securities to third parties in a simple and timely manner, thus putting your capital at risk. Forecasts, estimates, and past performance data are not reliable indicators of future results. Investment made on the CrowdToLive® website site are not covered by the Financial Services Compensation Scheme (FSCS). Investing in the opportunities shown on this platform should only be made by investors who fully understand and appreciate the risks involved (please read the full risk warning here). Elite Capital and Management Services Limited takes no responsibility for any recommendations, estimates or opinions and will not in any circumstances advise individuals on the merits or risks of any investment or whether the potential investment is right for any individual. Any individual looking to make an investment should always seek independent advice before committing. CrowdToLive® is a product owned and promoted by Elite Capital and Management Services Limited, which is authorised and regulated by the Financial Conduct Authority (Reference Number: 822039). Elite Capital and Management Services Limited (Companies House number: 10347767) is registered in England and Wales with its registered office at Chester House, 1st Floor, Office 122, 81-83 Fulham High Street, Fulham Green, London, SW6 3JA